Arcos Hermanos S.A. is the first Spanish kitchen cutlery-making company with international scope and one of the oldest knife & cutlery manufacturers in the world.

In the year 1875, Gregorio Arcos Aroca, turned the small hand-crafted workshop where he made knives, scissors and daggers into a factory of machinery for the industrial mass production of knives. One century later, Gregorio Arcos Villanueva started the international expansion of the company. This family business is proud of its remarkable recognition and development.

Almost three centuries of continuously researching and developing our products makes them an international leader in the knife and cutlery industry. 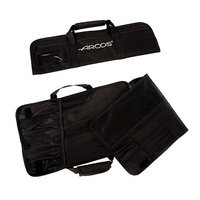 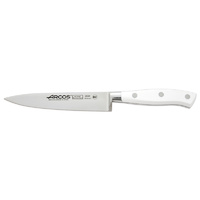 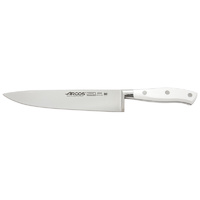 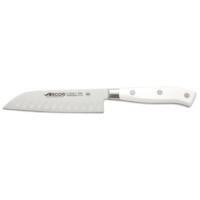 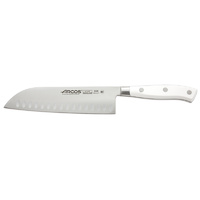